Down By the River...

While checking out the Buffalo River Wednesday afternoon, Ohio Street canoe launch, I spotted the Lansdowne again that's currently berthed at BIDCO. Forgot camera, sorry folks. The first pic, from September 2006 canoe trip, Part I and Part II - shows two rail cars, converted once to a restaurant in Detroit and later submerged in Erie, PA...used to look a bit different. Chip from Rochester, NY - regular fixBuffalo reader - sent in the other picture recently, how these rail cars looked, back in the day. 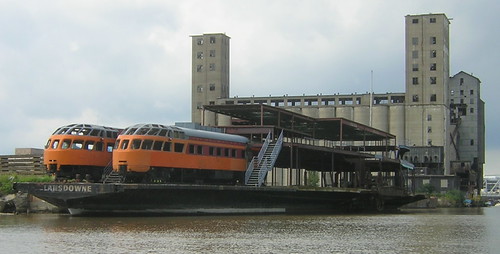 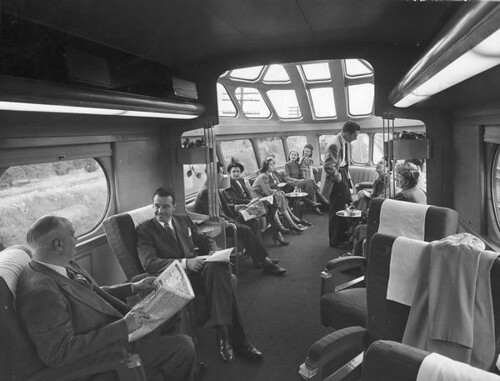 park the two cars in the vacant lot on Illinois (Cobblestone) and make them into a diner....

those cars looked like that inside? amazing. -- jen m.