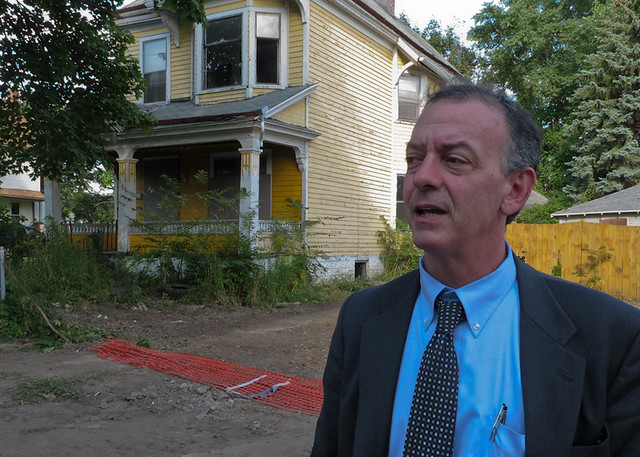 Being elected a City Court Judge is no guarantee of being named as the Housing Court Judge. That appointment is up to the Chief Judge to make.

It was an impressive post and I enjoyed reading it. Thank you for sharing.

We are from Buffalo but currently live in Atlanta. My husband grew up in this house, during the 60s-70s. This so sad. He had such wonderful memories from his childhood here. One story I am personally fond of is that this is where he gained his awesome house cleaning skills. His grandma made him polish all of the intricate woodwork and the hardwood floors throughout the house. He said this was a beautiful home, in addition to all of the beautiful woodwork; it had plaster angels in the corners of some of the rooms. He remembered that his room was the one over the front porch with the bay window. The poor guy was in tears after seeing this.

It is so very sad to see this. If the lady Joyce who used to live there could contact me , I would like to get some additional photos if available. Maybe I could put
together a memory book for him. yelrihs6441@gmail.com

I am astonished to read that 94 Northampton survived relatively intact until the 1970’s! But again, it does not take long for a building to fall into disrepair with little to no maintenance and, once utilities are cutoff and no heat, moisture damage takes hold and the end result is another architectural loss.

I never had the opportunity to tour this building but it was already unsafe to enter after I first became aware of its existence. The building directly behind is worthy of renovation and the last time I was given a tour, the plumbing had been stripped-out for salvage and the doors and windows were wide open to the elements.

Unfortunately, being exposed by the loss of 94 Northampton, it too will probably fall victim to arson.

...I appreciate that you caption... Crisa

Interesting write-ups. Thanks for sharing it, I enjoy reading your article.